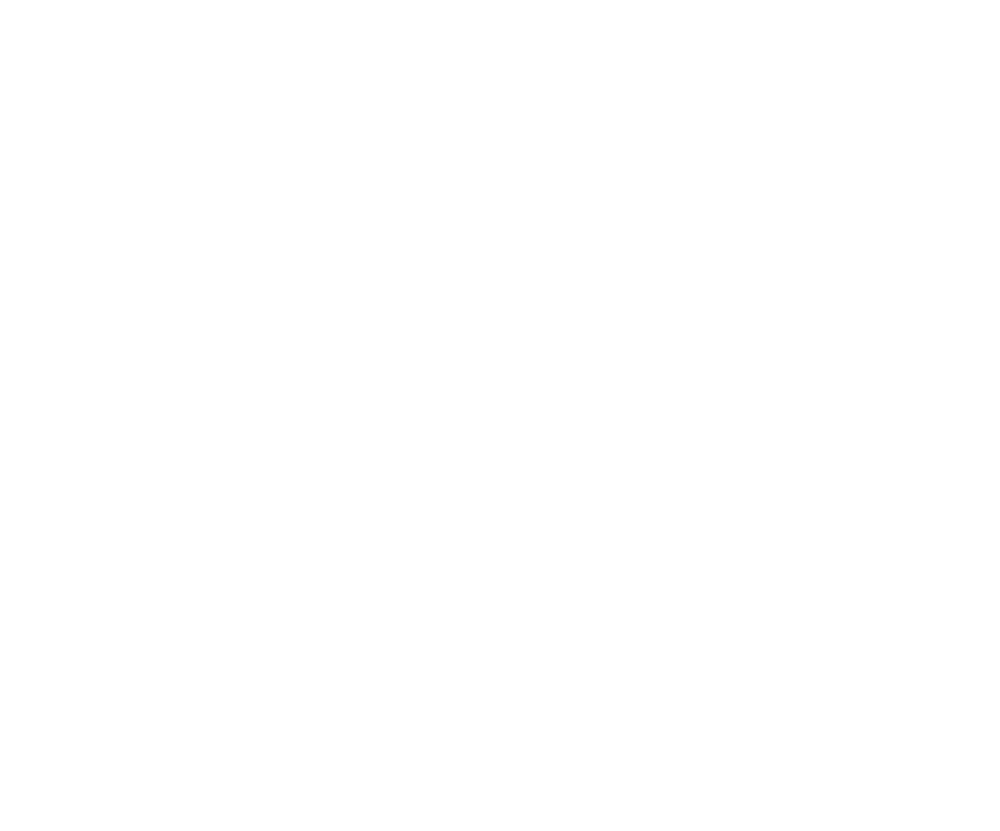 Baring, a co-educational, partly residential college with about 1700 students and 70 teachers, is committed to provide high quality undergraduate education in Arts, Science, Computer Science, Information Technology, Commerce and some professional courses along with postgraduate education in English, Punjabi, Hindi, Computer Science and IT. The college is affiliated to the Guru Nanak Dev University, Amritsar.

It is a Church related College. The Church of North India, Methodist Church in India, The Presbyterian Church of Canada, The Presbyterian Church in U.S.A. are its co-operating bodies. Along with its three sister institutions (Christian Institute for Religious Studies, Baring Collegiate Senior Secondary School and Baring School), the college is administered by Baring Union Christian College Association (BUCCA), a registered society. Presently the office bearers of BUCCA are Rt. Rev. P.K. Samantaroy, Bishop of Amritsar Diocese (Chairman).

The college is located in Batala (Punjab) on the Batala-Jalandhar road, one and half kilometer from the bus stand and close to the historic tomb of Shamsher Khan. The administrative offices are located in the historic summer palace of Maharaja Sher Singh. The sylvan surroundings of the college coupled with an excellent infrastructure provide a conducive ambience for scholarly pursuits.

Getting admission in Baring is a matter of great pride as our students not only graduate with excellent academic credentials but also feel a positive transformation taking place in their personality. One of the strongest reasons to choose Baring for pursuing education is the devoted and inspiring faculty with sound scholarship, teaching ability and personal integrity. The college encourages independent study and thought, freedom of discussion and easy access to a world of ideas through its liberal atmosphere.

Over the years Baring has built upon its strong history & legacy by ever striving with perseverance towards achieving the vision of its missionaries “of providing a community of well educated, successfully employed and positively engaged, citizens who can contribute successfully in nation building.”

This institution was started by the well known missionary Rev Henry Francis Baring in April 1878 in the form of a school known as “Baring Boys boarding School”. On April 1st 1878, school started classes in the palace of Late Maharaja Sher Singh, called the Anarkali. On its first day there was only 15 students enrolled in the school, all of which had come with Rev.Francis Henry Baring from Amritsar where he had started his school for the sons of the upper class Indian Christians. The three staff members and the students lived together in the Anarkali thus what was once a country palace for a Maharaja, now become a school with dormitories, classrooms and Chapel. The beginnings were made for the establishment of western education in Batala town and tehsil.

The period of 1934 to 1948 is one of transition in the development of Baring High School to Baring Union Christian College, Mr. John Emmanuel Shukla as the first Indian Principal of the school. Mr. Khushal Singh came to Batala with a mandate from the Church Missionary Society to establish a college at Batala by further upgrading the Baring High School to an intermediate college and became the first Principal.

On 29th June, 1944, Baring Union Christian College came into existence when the District and sessions Judges of Gurdaspur, Mr. S.Burke, ICS, cut the ribbon at the Anarkali and the first boys and girls enrolled in the college filled the main building, which once had housed exclusively the sons of the upper class Christian families of the Punjab. There were at the time of its inception in 1944 about 75 students predominantly from Hindu, Muslim and Sikh background. The number of resident students in the college also continued to rise as the college came to be recognized increasingly in the Punjab.

The partition left Baring College the only Christian college in East Punjab. In 1947-48 a special committee was established by the Presbyterians to assess the problems of Baring Union Christian College, and make recommendations of its functioning. On November 20, 1948, efforts made by Presbyterians brought about a meeting of the different churches to consider the question of Batala becoming the seat of union college.